International Symposium – From Tragedy To Unity: A Celebration of The Human Spirit

Few would argue that the tragic events of September 11, 2001 did not devastate this nation and forever change the course of its destiny. Thousands of innocent lives were senselessly lost to an enemy that shamelessly preys on vulnerable and defenseless civilians. In response, the world community has joined together in unanimously denouncing these horrible acts of misguided hatred and destruction, and the United States has initiated a global campaign to stamp out the roots of terrorism.

If we reflect for a moment, however, and look beyond the sheer horror and grief engendered by this atrocious attack, we observe a subtle though remarkable phenomenon: human beings across the globe are coming together and uniting like never before, transcending race, gender, culture, and religion to help and support one another emotionally, psychologically, and financially. Indeed, an unmistakable spirit of camaraderie, compassion, and sacrifice has emerged from the smoldering rubble of the World Trade Center as we collectively seek to cope with and understand an event that seems to defy logic.

Throughout history, tragedy and loss have served as powerful, albeit painful, catalysts for uniting human beings and bringing out the very best in each of us. It is precisely in this light that the Virtue Foundation has organized and arranged for a multidisciplinary symposium at The Metropolitan Museum of Art devoted to exploring how, one year after the devastation of September 11, this nation has dealt with adversity, and in what ways we have managed to grow and mature from this immense tragedy.

The symposium will present a series of panel discussions by prominent individuals from all sectors of life, including the arts, academia, business, government, science, and the media. The panelists will examine the causes and ramifications of September 11 from a variety of perspectives, as well as the changes it has brought about in their own personal lives. The event will conclude with a spectacular musical program sponsored by UNESCO as part of its “Cultural Diversity through Music: United Nations Year for Cultural Heritage.” 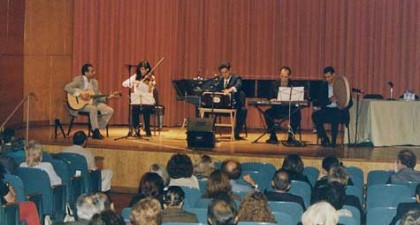 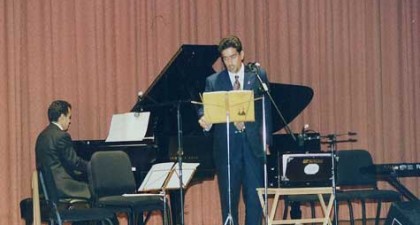 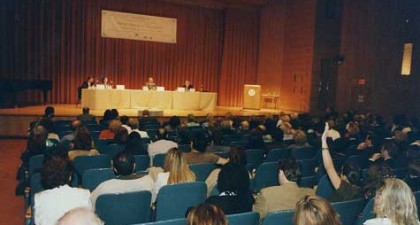 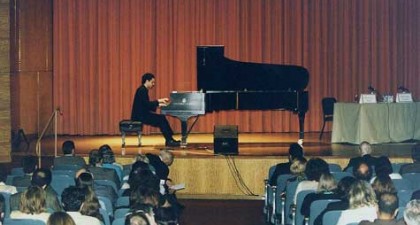 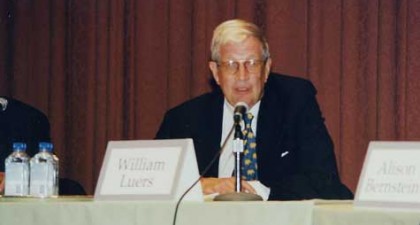 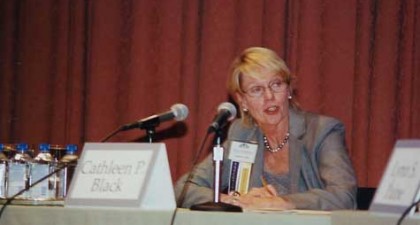 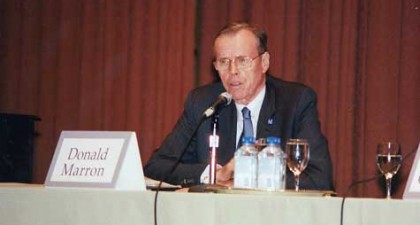 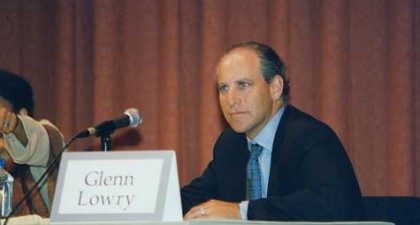 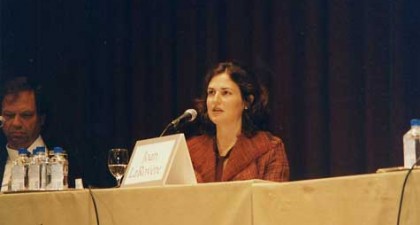 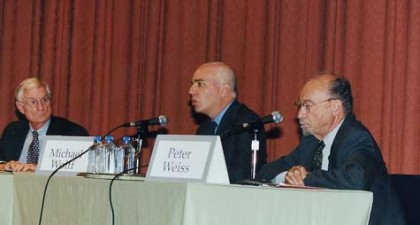 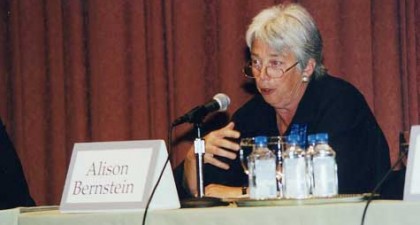