From Theory to Practice: Challenges to Implementing a Global Ethic

As the phenomenon of globalization becomes a tangible reality in the 21st century, new political, economic, and legal issues have begun to emerge on a number of different levels. Sovereign nations seeking to act unilaterally in their own interests are increasingly subject to the implicit expectation that their actions will conform to internationally accepted norms of moral and ethical behavior. In such a climate, it has become exceedingly difficult for independent nations to implement internal laws and policies that are in opposition to universal principles of justice and equity without attracting scrutiny and condemnation by the international community.

Although the establishment of the International Criminal Court at the Hague marks an important step towards recognizing and addressing war crimes, genocide, and crimes against humanity, many important and often difficult issues of accountability and jurisdiction remain. In an age when multinational companies routinely conduct business transactions across the globe, conflict of laws have become a pressing concern and the necessity of a global framework to oversee and govern such transactions has become apparent. Assuming a consensus could be reached on a universal body of ethical principles, what mechanisms could be employed to enforce such principles, and to whom could we entrust the task of their enforcement? 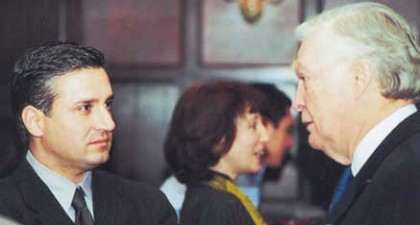 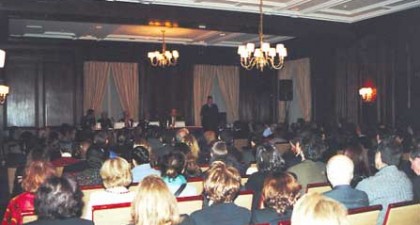 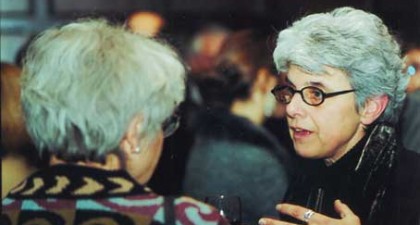 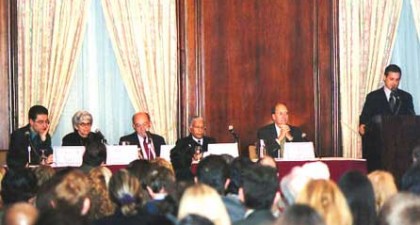 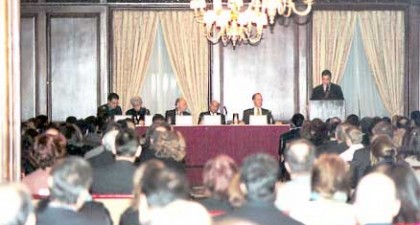 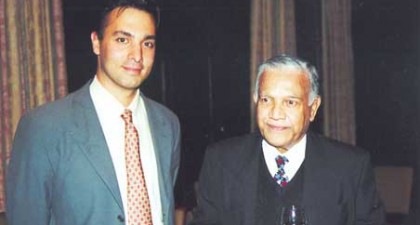