The Impact of the United Nations: Multilateralism in a Unilateral World

Bypassing a second United Nations Security Council resolution authorizing the use of force to disarm Iraq of its weapons of mass destruction, the United States and Great Britain have joined forces to lead a military coalition in Iraq that seeks to topple the current regime and remove the threat of a ruthless dictator. After months of protracted negotiations and failed diplomacy, the political events leading up to the current war have once again raised perennial questions regarding the ability and effectiveness of the United Nations to resolve global conflicts, particularly without any viable enforcement mechanism. 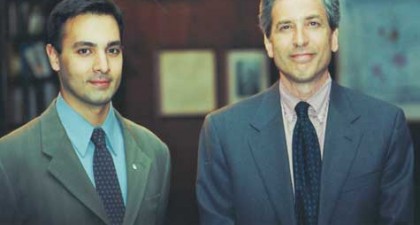 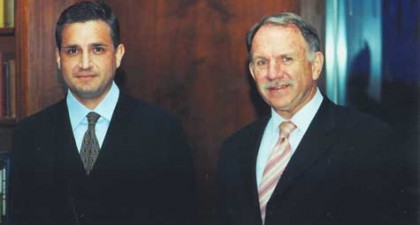 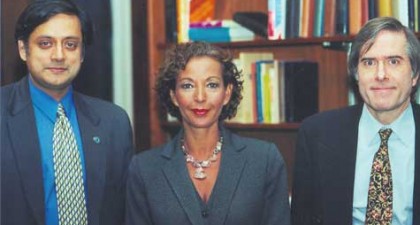 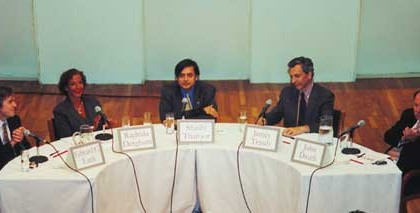 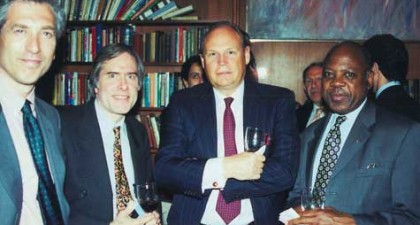 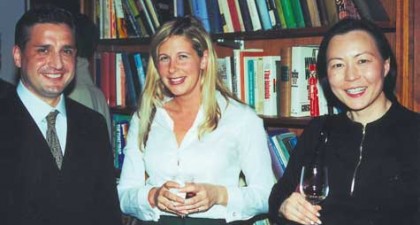 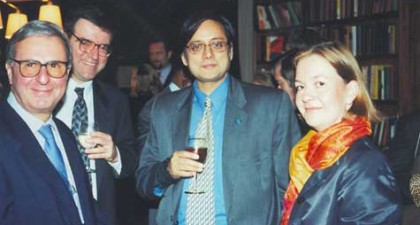 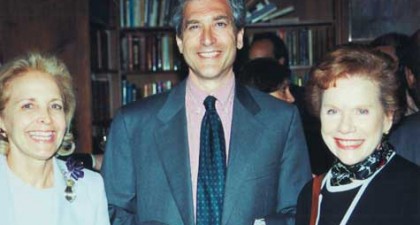 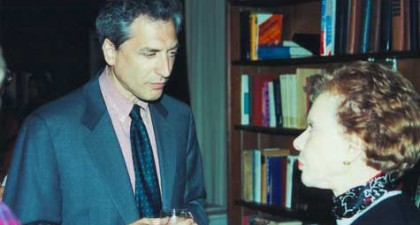 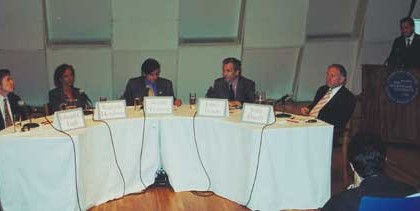 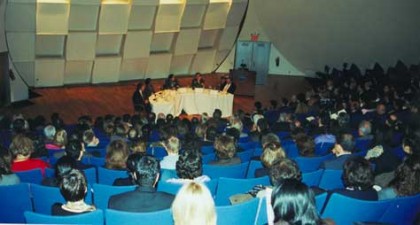 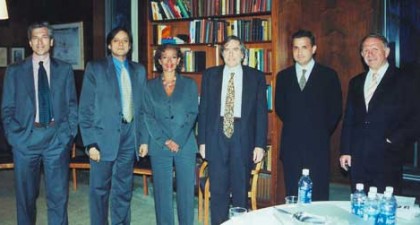 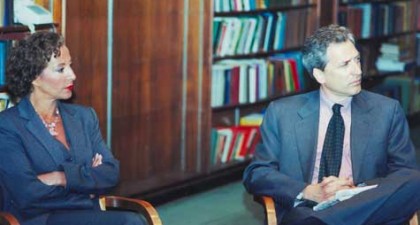 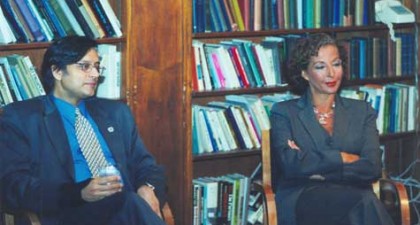