Contemplating the Future of Iraq: The Evolving Dynamic of the Middle East

For the first time since the overthrow of Saddam Hussein’s regime in Iraq, the leaders of the seven major industrialized powers and Russia—as well as the leader of China and the heads of the European Union and the United Nations, among others—will gather in Évian, France to discuss not only the revitalization of the global economy, but more importantly the reconstruction of Iraq and the continuing threat of terrorism and nuclear proliferation posed by the infamous “axis of evil.”

Having long accused Iran and Syria of harboring and supporting terrorists and their activities, recent intelligence reports suggesting that Iran has developed an advanced nuclear program have raised serious concern among U.S. administration officials. At the same time, as the only theocracy in the modern world, the United States is particularly concerned that Iran’s Shiite clerics have been trying to sway Iraq’s large Shiite population into adopting a second theocratic state rather than the western-style democracy advocated by the United States.

With the stability of the entire Middle East region in the balance, the Group of 8 summit meeting will provide a crucial forum for the United States to seek broad consensus in declaring a unified ultimatum to Iran and North Korea to immediately dismantle any programs aimed at developing weapons of mass destruction. Assuming that Iran continues to deny the extent of its nuclear capabilities and its sponsorship of terrorist organizations-will the United States once again set out to impose regime change in Iran, a country in which nearly three quarters of the frustrated population is under the age of thirty and demanding greater political and economic reforms?

Moderated by Shashi Tharoor, Under-Secretary-General for the Department of Communications and Public Information at the United Nations, a panel of experts including Michael Wolff, award-winning writer and columnist for New York Magazine and guest commentator for CNN and CNBC, will debate these questions and many more as they contemplate the implications of U.S. foreign policy on the future of Iraq and the evolving state of the Middle East. 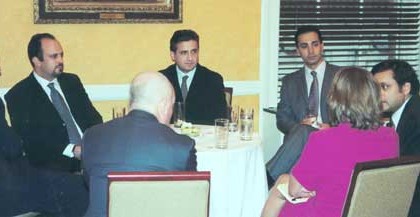 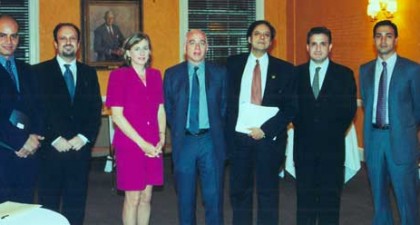 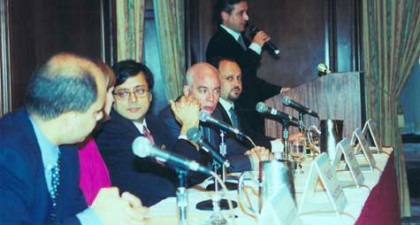 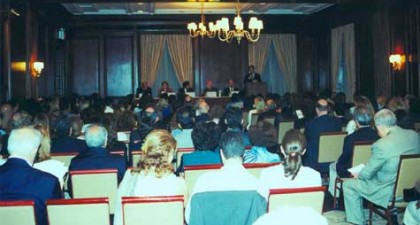 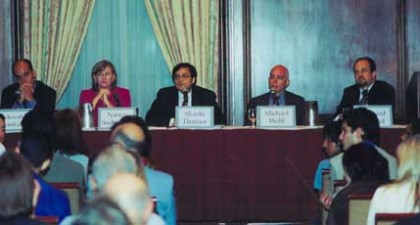 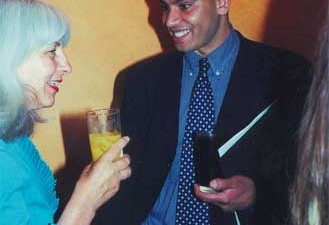 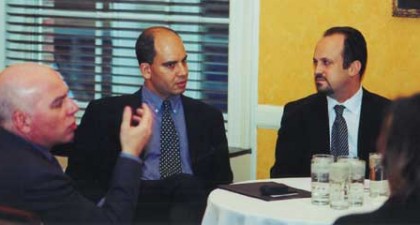 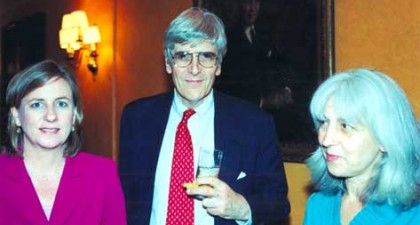 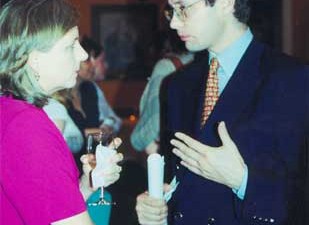