Education in the 21st Century: Addressing the Realities of Globalization

Although revamping the educational system has been a prevalent topic among academicians and politicians for years, a new sense of urgency has emerged as the reality of globalization, coupled with new technologies and rapid advancements in communications, continues to render academic curriculums across the world seemingly obsolete. In an age when the Internet has made distance and time irrelevant considerations in our global village while revolutionizing the ability to receive and transmit a wealth of information on virtually any subject matter, the lack of universal access to such technological advancements and the culturally myopic vision of our educational institutions are failing to prepare our youth for the challenges and obstacles that await them in the 21st century.

To achieve a spirit of understanding and tolerance at a time when the number of different nationalities in a classroom often equals the number of students in a class, schools must expand the scope of their outdated curriculums to include cultural, linguistic, and geographical studies of different countries and peoples. Unless we educate ourselves about the diversity and richness of other cultures and traditions that permeate our surroundings, it is impossible to instill a true sense of harmony and unity among human beings. Moreover, there is a need to educate children worldwide to become global citizens, not just U.S. citizens or citizens of a particular country, a mandate that requires a broad-based, ethical education that is centered on the study of the universal rights and duties of human beings in today’s multicultural environment.

History has shown time and again that the most effective long-term solution to remedying problems of a global magnitude such as AIDS, hunger, and poverty is through extensive education programs, for it is only after overcoming ignorance, misinformation, and misplaced fears that we can begin to address the real problems at hand. Unfortunately, the significant lack of universal access to educational technologies are denying millions of children and adults around the world the opportunity to acquire the same understanding and knowledge of the world and events around them as that of their more privileged peers. Such deprivation not only exacerbates their levels of ignorance, but also breeds powerful feelings of hatred and resentment that are then misused by ill-intentioned individuals seeking to advance their own radical agendas. 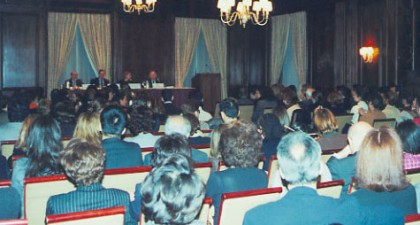 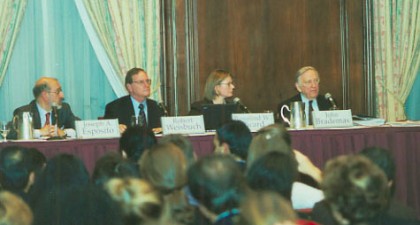 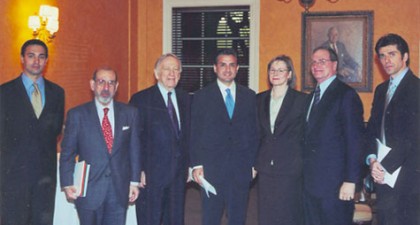 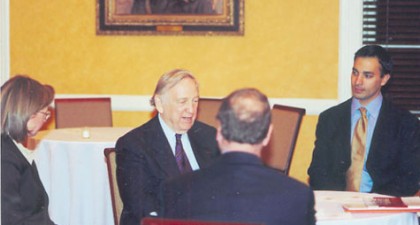 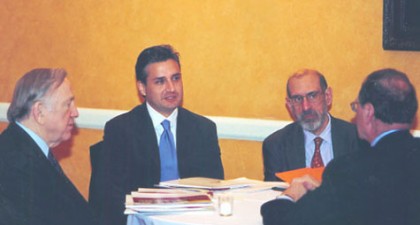 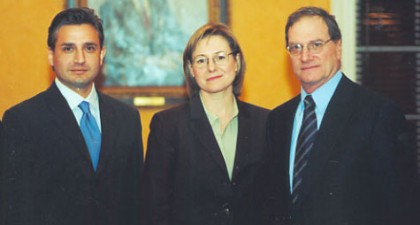 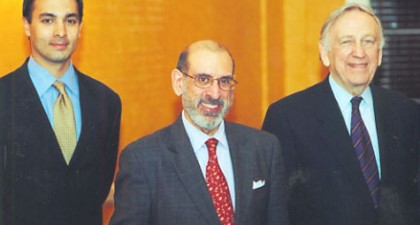 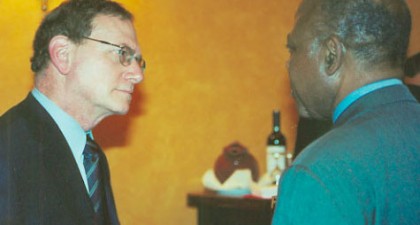