Extreme Poverty in a Prosperous World: The Quest to Achieve Sustainable Humanitarian Efforts

The growing integration of economies and societies around the world has been one of the most hotly debated topics over the past few years. While globalization has resulted in rapid growth and poverty reduction in countries such as China and India, many in the international community believe it has also exacerbated inequalities and marginalized already impoverished regions such as Sudan and Cambodia, which have been plagued with a steady influx of refugees and displaced persons despite a lack of adequate healthcare and basic sanitation.

Having just returned from an extended medical mission to Cambodia, Dr. Elahi, Director of International Affairs at Virtue Foundation, joins Ken Bacon, President of Refugees International, and George Biddle, Senior Vice President of the International Rescue Committee, to discuss how we can establish viable infrastructures in regions long impacted by political turmoil and isolation from the global community.

The panel will also draw upon its collective experience to offer long-term and pragmatic solutions to the enduring problems of poverty and inadequate healthcare. Well recognized that the eradication of poverty is central to global stability and peace, sustainable efforts aimed at poverty reduction, environmental stewardship, and the education of our youth is a collective mandate that developed nations can no longer afford to ignore.

The event will also feature the premiere of select segments of a documentary film shot entirely on location during the recent Cambodian mission. The film is intended to provide audiences with a better visual understanding of the scale and magnitude of the devastating problems facing many people in Southeast Asia today.

*All proceeds will be donated to the victims of the Tsunami disaster. 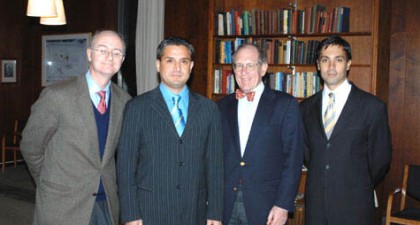 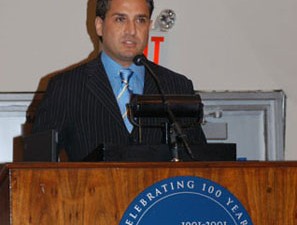 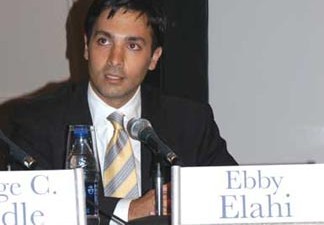 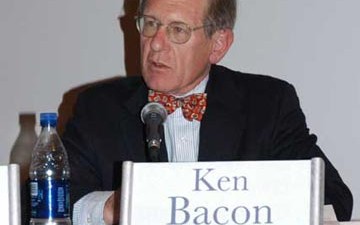 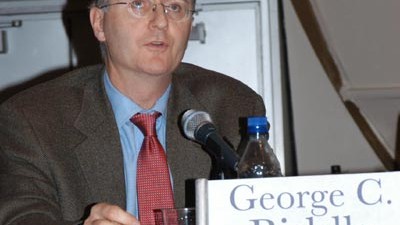 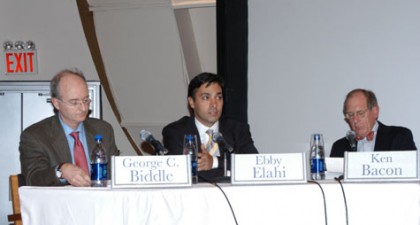 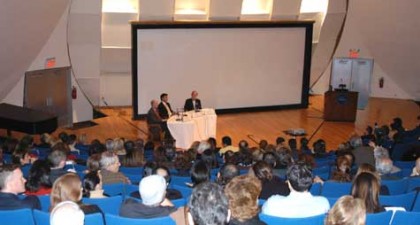 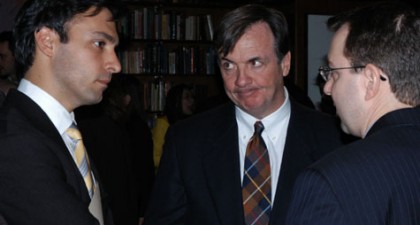 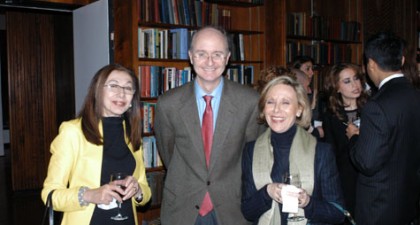 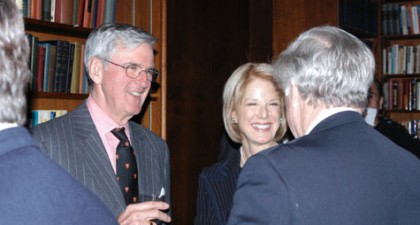 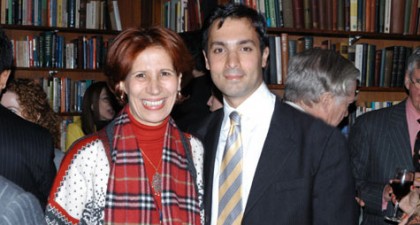 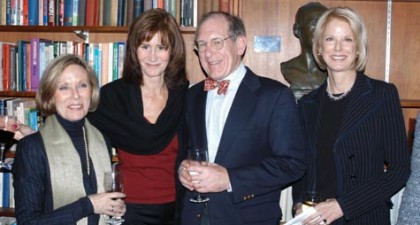 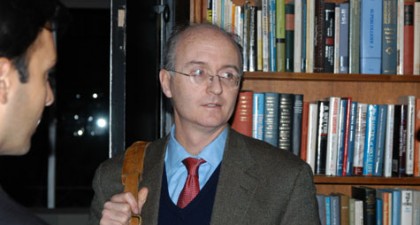 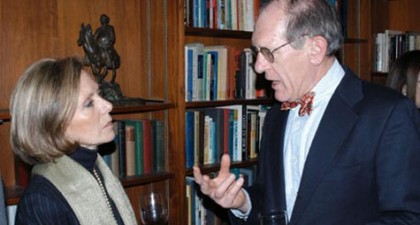 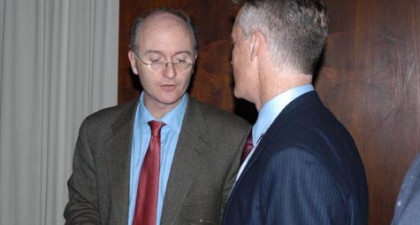