The People’s Republic of China: The Emergence of a New World Order

Driven by an economy that has been growing at a staggering annual rate of 9.5 percent, the past decade has witnessed the emergence of China as a major force on the world stage. Sparked by its accession to the World Trade Organization in 2001, China now accounts for no less than a third of the world’s economic growth, purchasing a quarter of the world’s aluminum and steel, a third of its iron ore and coal, and a staggering 40 percent of its cement. The world’s fastest-developing economy has been fueled by a mass migration of some 300 million Chinese from the countryside to the new industrial boomtowns, where most work in factories for as little as 40 cents an hour.

China’s unbridled economic success, however, has brought with it renewed attention to lingering problems such as the question of Tibet, human rights violations, and environmental pollution. On the international front, relations with Taiwan and Japan remain vital to political and economic stability in the region, while Beijing’s longstanding relations with North Korea are expected to play a critical role in convincing Pyongyang to resume six-nation negotiations and abandon its nuclear weapons program. A panel of experts will take a closer look not only at China’s meteoric rise economically, but also the social and cultural impact of this emerging superpower on establishing the possible beginnings of a new world order. 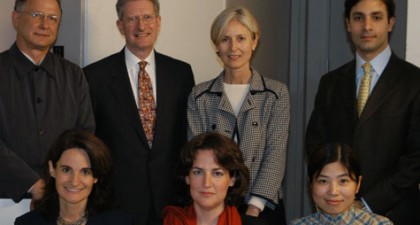 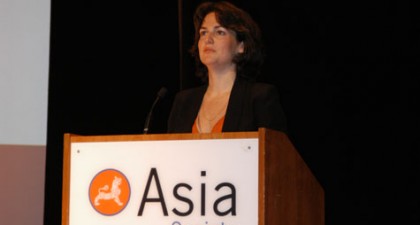 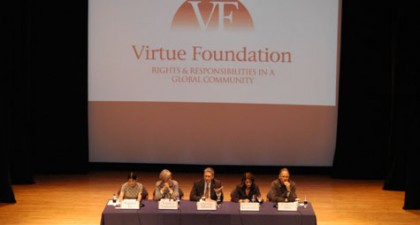 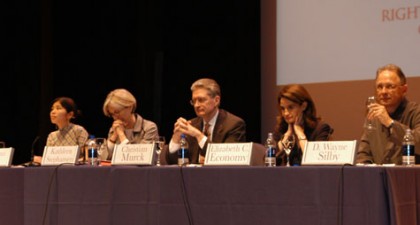 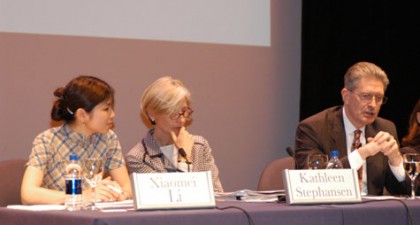 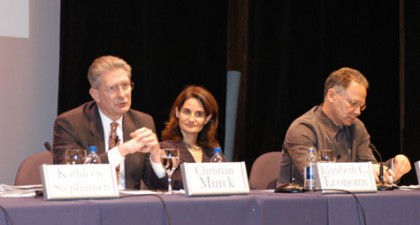 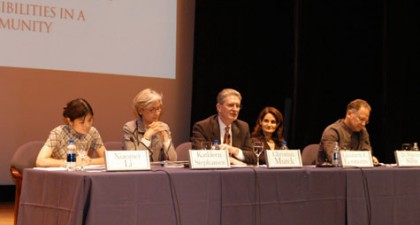 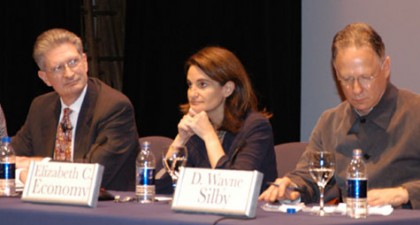 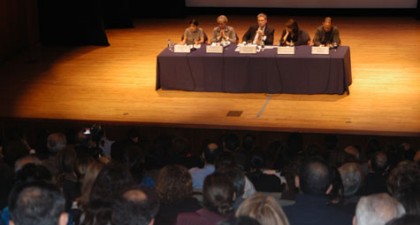 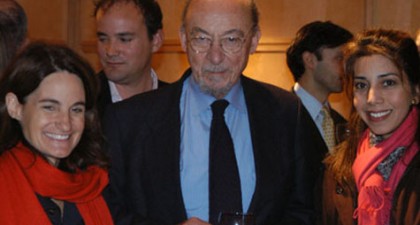 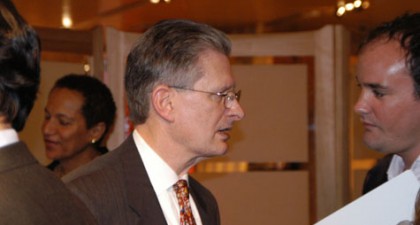