Stolen Faces, narrated by Liev Schreiber, actor and 2005 Tony Award recipient, chronicles the incredible journey of Yem and Sophan, a young Cambodian mother and her one-month old daughter, who were victims of an acid attack while breastfeeding in Cambodia. Virtue Foundation first met Yem and Sophan when they were treated by Dr. Ebby Elahi, an oculoplastic and reconstructive surgeon on a medical expedition sponsored by Virtue Foundation.

Upon Dr. Elahi’s return, the Foundation galvanized New Yorkers from all walks of life to bring Yem and Sophan to Mount Sinai Medical Center in New York, where they have been successfully treated by a team of volunteer surgeons.

Stolen Faces also captures the meeting between Yem and Cindi Broaddus, the sister-in-law of CBS’s Dr. Phil and the author of A Random Act, the inspiring story of her personal experience as a victim of acid violence in Oklahoma.

Following the premiere, Lisa Ling, host of Explorer, the National Geographic Channel’s award-winning series, will moderate a panel discussion examining how larger socioeconomic and political problems in a country can combine to result in devastation for the weakest members of society. Panelists will include Shashi Tharoor, Under-Secretary General of Communications and Public Information for the United Nations, Ms. Broaddus and Dr. Elahi, among others. 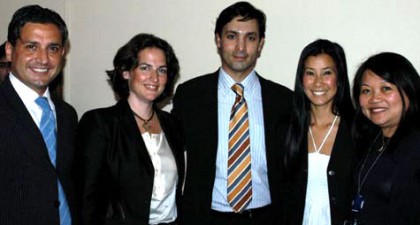 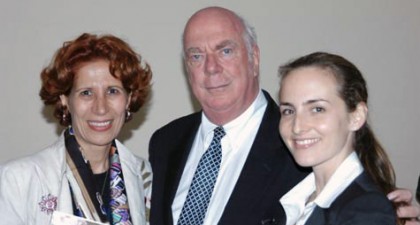 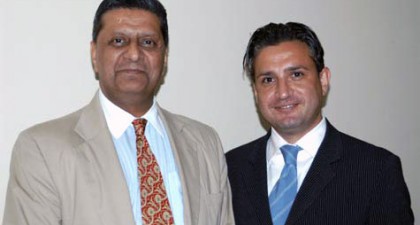 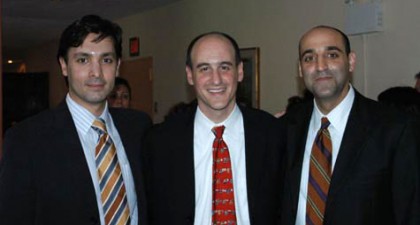 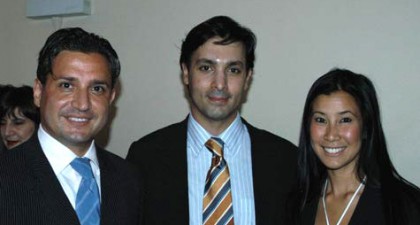 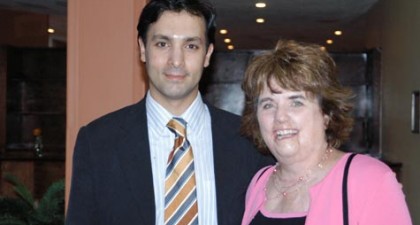 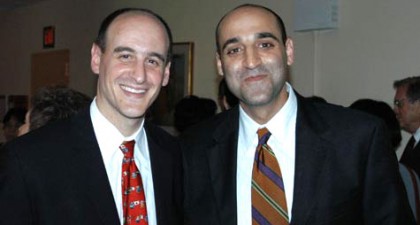