Vulnerable Youth: Safeguarding Our Children in a Globalized World

Perhaps more than any other group, helpless and vulnerable children around the world are increasingly being exploited and abused in a variety of shocking ways, often abducted from their families at young ages to be sold and treated as mere chattel. According to recent United Nations estimates, some 1.2 million children annually are trafficked into prostitution, forced labor, child marriage, and other slavery-like conditions. Denied an education and a normal childhood, many of these children are confined and beaten as they are exposed to physical and psychological harm.

While 246 million children are thought to be involved in child labor alone, an estimated 300,000 children, some as young as seven, are currently serving as child combatants in 30 different conflicts around the world. Routinely kidnapped or persuaded by malicious warlords to leave their homes, these children are sent to the frontlines to commit murder and rape against enemy soldiers, civilians, and even members of their own family. These obedient child soldiers serve as human mine detectors, participate in suicide missions, and act as spies or lookouts.

To end the destructive and unconscionable exploitation of children, we must continue to shed light on these horrific realities and make a global commitment to safeguard the well-being of children worldwide. 2005 marks the 15th anniversary of the Convention on the Rights of the Child, the landmark treaty which guarantees children the right to be free from discrimination, to be protected in armed conflicts, and to be free from economic exploitation and other abuses.

If these rights are to be respected and realized, however, governments and civil society must take stronger action to implement its provisions while strengthening and enforcing its protections. Moderated by NBC Dateline’s Keith Morrison, Virtue Foundation has invited a panel of experts to discuss the stark realities facing children today, and to explore what we can do as concerned citizens to end the exploitation and abuse of innocent and vulnerable children worldwide. 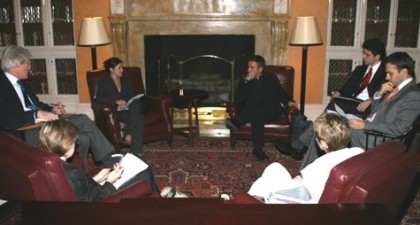 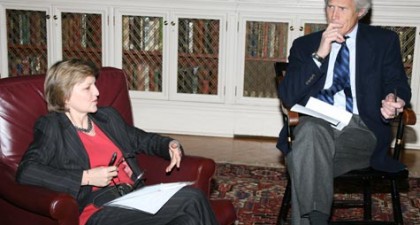 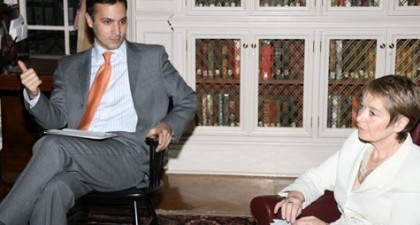 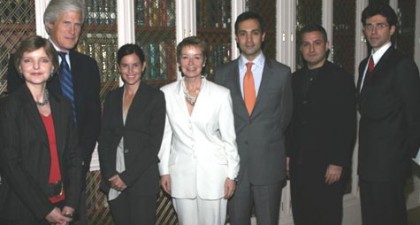 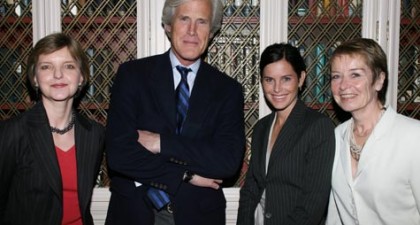 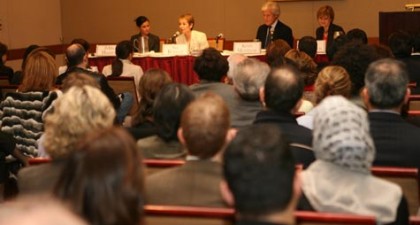 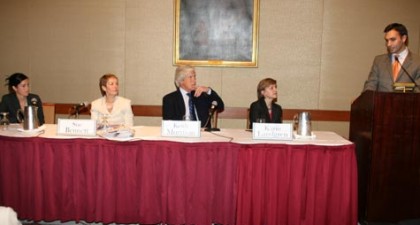 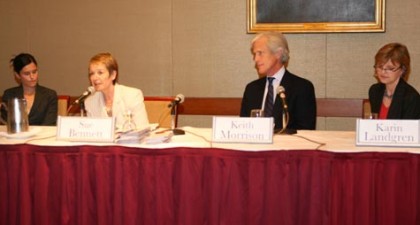 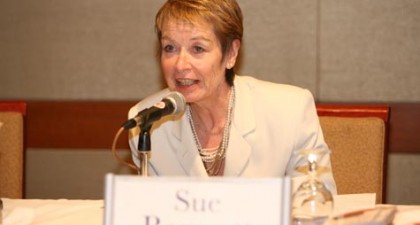 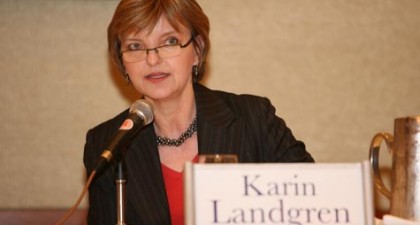 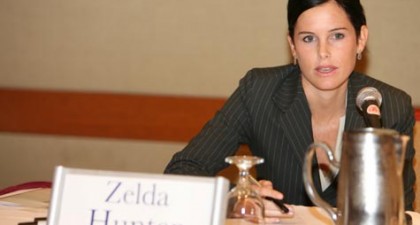 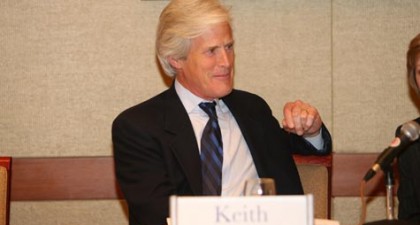 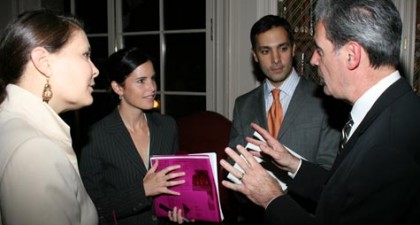 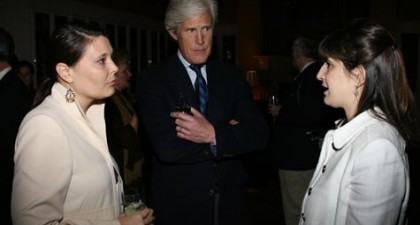 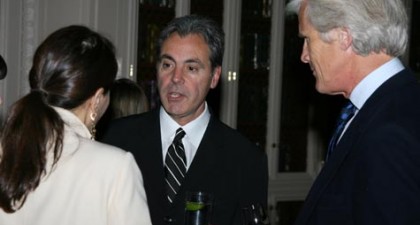 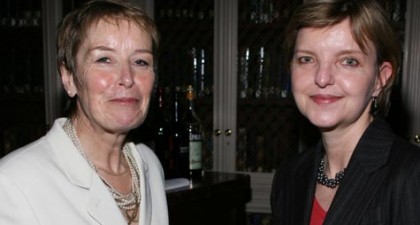