Mukhtar Mai Returns to the UN

On May 2nd, 2006, Ms. Mukhtar Mai will return to New York to speak at The United Nations. CNN Anchor Soledad O’Brien presents a special in-depth interview with Mukhtar Mai, the remarkable rape survivor who has emerged as an international spokesperson on women’s rights in Pakistan. Honored as “Woman of the Year” by Glamour, Mai was gang raped in 2002 on the orders of a panchayat or tribal court as retribution for an offense allegedly committed by her younger brother. Defying social stigma and the culture of shame surrounding rape victims in Pakistan, Mai not only spoke out about her rape, but in a valiant move, took her rapists to court. This act was unprecedented for a woman of her background in Pakistan, a country where rape survivors are more often treated as the criminal rather than the victim. In a remarkable effort to challenge a system designed to deny a woman justice, Mai has been fighting an uphill legal battle for the past three years. She is now appealing her case before the Pakistani Supreme Court following a lower court’s release of five of the acquitted men charged of the crime.

In Pakistan, the barriers to justice for women are endless. Tribal courts, as in Mai’s case, routinely mete out cruel and inhumane punishments against women. From honor killings to acid attacks to gang rapes, women in Pakistan pay with their lives and bodies for alleged crimes violating their family’s so-called ‘honor.’ To make matters worse, under Pakistan’s rape laws, a woman must provide the testimony of four pious Muslim men to prove that she was raped. If she cannot do so, she risks being charged with ‘zina’ or adultery, an act punishable by stoning.

Mai, who never attended school as a child, is from the village of Meerwala in the province of Punjab, one of the poorest and most remote areas of Pakistan. While such attacks on women in rural Pakistan are not uncommon, what makes her case so exceptional is her will to live and not bury her head in shame following the harrowing atrocities committed upon her. In fact, since surviving the gang rape, Mai has become a proponent for women’s rights in her village. She has used the compensation money received to open schools for girls and boys in Meerwala and enrolled in school herself. Continuing her impressive journey to assist women in need, Mai has also opened a shelter for abused women. Today, she remains firmly committed to improving the lives of young girls in her village and believes that the oppression of women can only be realized through their education. Mai says that helping other girls and women gives her a reason to live and her schools are indeed a testament to her courage.

In a country where violence against women is sanctioned by the legal system, Mukhtar Mai’s struggle against illiteracy, judicial discrimination and societal bias against victims of rape is truly remarkable. Her story of survival and the resilience of the human spirit speaks to women all around the world and will be celebrated for generations to come. 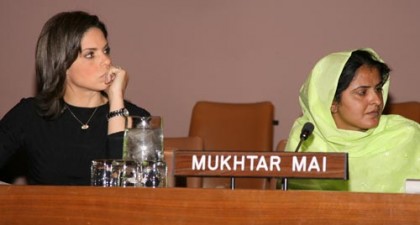 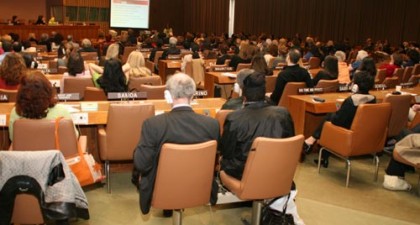 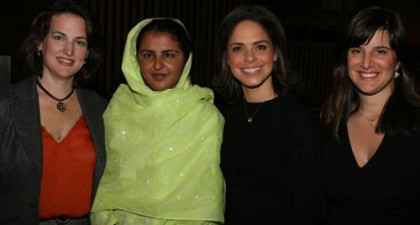 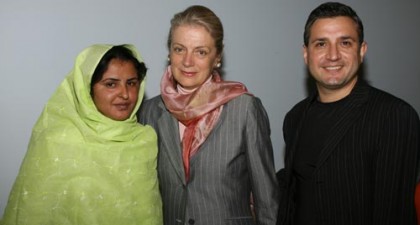 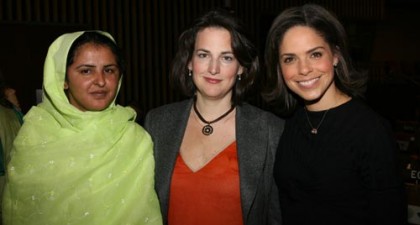 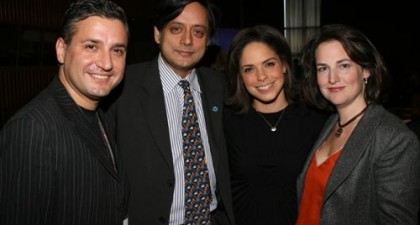 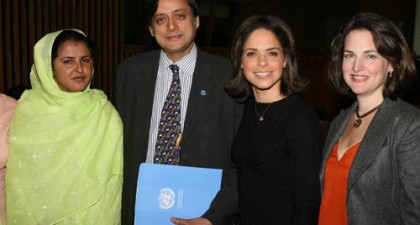 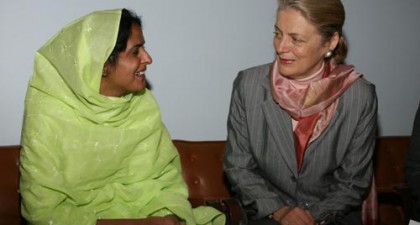 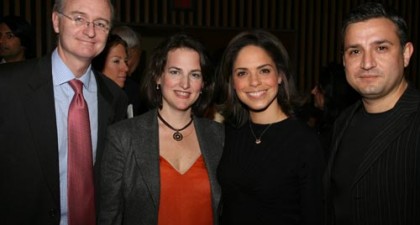 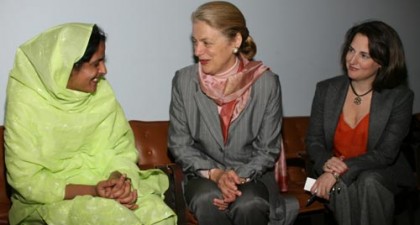 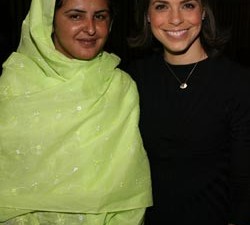 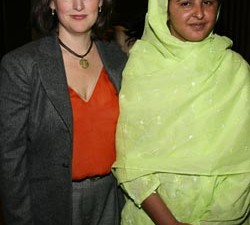 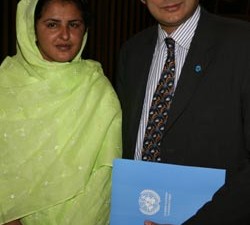 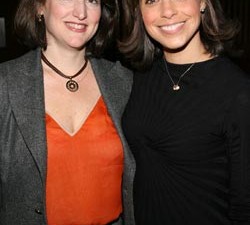