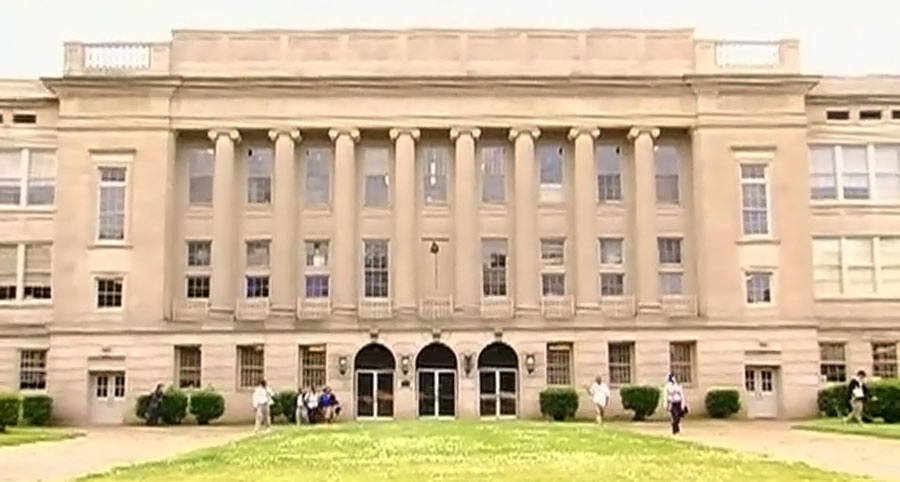 NEW YORK, April 17, 2008 – The Virtue Foundation Louisiana Education Initiative will celebrate three winning documentary film shorts, which will premiere online on The-N.com’s broadband media player, The Click on Friday, April 18.  The shorts were shot and created by local Louisiana high school students who chronicled the relief efforts taken by everyday citizens after the hurricane catastrophes.  The-N.com is the award-winning website from The N, the 24-hour TV network exclusively for and about teens owned by Nickelodeon/MTVN Kids and Family Group).

“By providing a platform for the students to share their vision, hopes and dreams using a technology rich format, the Virtue Foundation hopes to highlight the critical need of providing each and every child with a 21st Century education,” said Dr. Joseph Salim, the Executive Director of Virtue Foundation.  “The tools they receive are necessary for them to compete in an increasingly competitive global environment,”

“The line between media consumers and media producers is rapidly blurring, and nowhere is this more evident than with our teen audience,” said Tony Zito, Vice President, The N Digital.  “These shorts are not only a great example of the boundless creative energy of teens, but also of their palpable desire to do good in the world.  We couldn’t be more proud of these young creators, and are thrilled to showcase their work on The-N.com.”

The three winning videos were created by budding producer-directors: Margaux Jurgensen, 15, freshman, Anna Yancey, 16, sophomore and Rachael DeWorth, 17, senior, who attend Bolton Digital Academy, one of eight schools that take part in the Virtue Foundation’s Louisiana Education Initiative. Louisiana high school students were invited to compete in the Virtue Foundation Digital Video Contest and for a chance to have their stories broadcast on the Emmy award-winning website.  The competition inspired students to explore the social issues brought on by the hurricane as well as offer them an outlet to express their thoughts and feelings through video journalism.  Students were asked to create news stories that highlight the positive work of individuals who helped storm recovery efforts in their communities.