Acid violence is a devastating form of gender-based violence in which acid is deliberately thrown on a victim, causing severe disfigurement and physical injury, lasting emotional trauma, and sometimes even death.

Drawing upon field work conducted by the Avon Global Center and the Cornell International Human Rights Clinic, in collaboration with the New York City Bar Association, the report presents a comparative analysis of the successes and challenges in combating impunity for acid attacks in these three countries. It also seeks to identify best practices that states could adopt to prevent acid violence and to punish its perpetrators.

Please join us for a special panel discussion marking the report launch: Thursday, January 27, 2011, 6:30 p.m. at the Cornell Club in New York City.

Our guest speakers will discuss the international problem of acid violence, related legal and medical considerations, and the findings of the report. 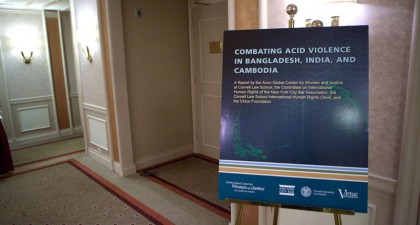 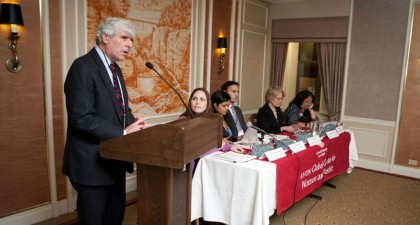 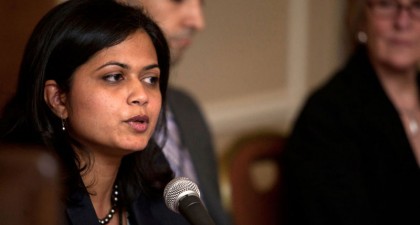 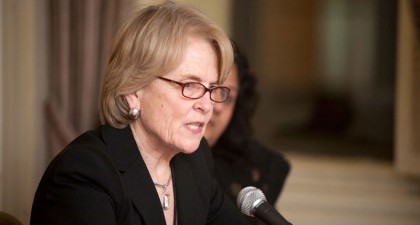 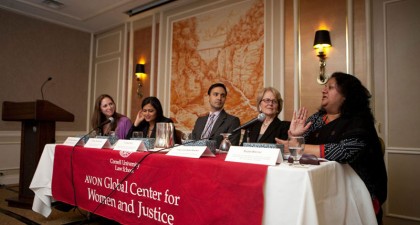 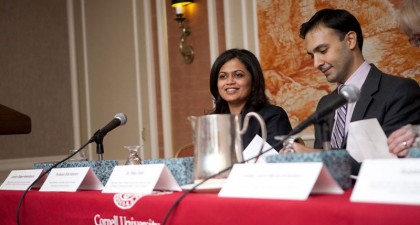 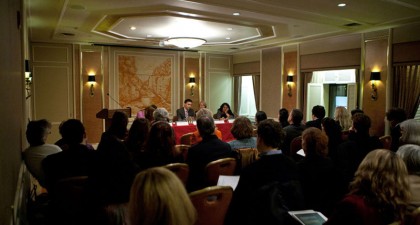 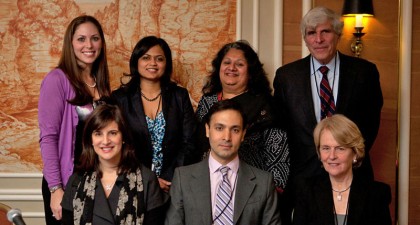 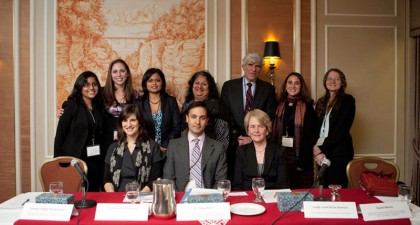