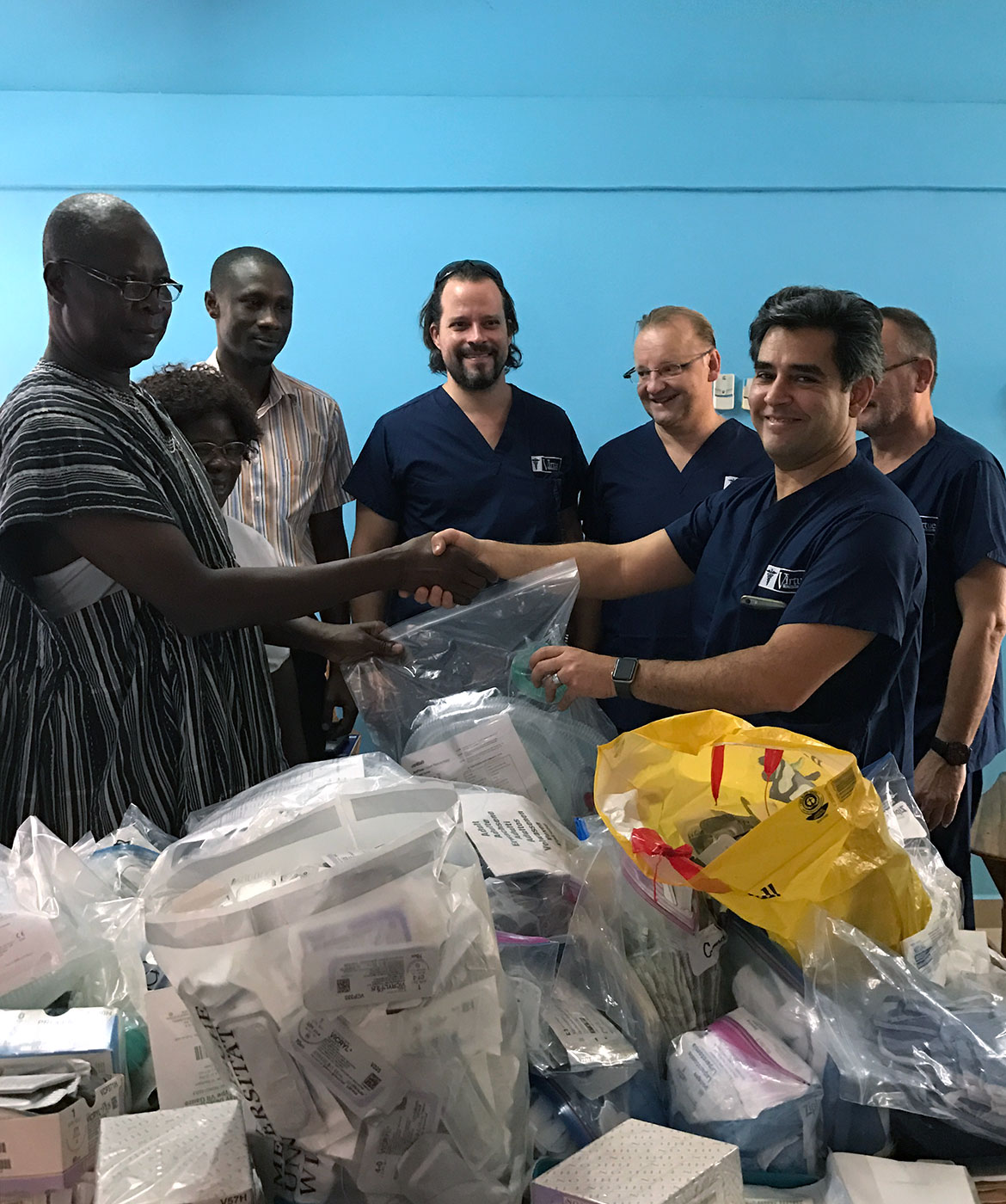 Since 2009, Virtue Foundation has been traveling to Ghana as part of its annual Surgical and Medical Mission. As part of the Institute for Innovation and Philanthropy in Ghana, this annual project seeks to address unmet health needs by carrying out targeted medical interventions in underserved communities and skills transfer to local staff in areas of greatest need by organizing and executing medical missions. This year, yet another Virtue Foundation volunteer team returned to Ghana from November 28th to December 5th, 2016 to continue this worthwhile and impactful work in several clinical locations in Ghana.

The 2016 Mission Team comprised of 4 medical doctors and surgeons from Austria: two OB/GYN specialists, a General Surgeon, and an Anesthesiologist. The team first traveled to Tumu, East Sissala District, an area in the northwest of Ghana, which has been the location of many of Virtue Foundation’s efforts.

Over the course of several days in Tumu, the volunteer doctors screened 200 patients and carried out 12 successful surgeries in areas of general surgery and obstetrics and gynecology. Approximately 30 patients were given Pap Smear examinations as well, a test that is currently difficult to access in remote areas such as Tumu. In addition to the on-the-ground work that was carried out by the Virtue Foundation volunteers, the team arrived with a variety of supply and equipment donations, worth upwards of 100,000 Euros.

The volunteer team also traveled to Wellembelle, a nearby community where a sizeable infrastructure donation was made by the Virtue Foundation and by the Hospital of Wolfsberg, Austria last year. The large donation of hospital beds and surgical equipment motivated the community to renew and restructure the health center and build a new surgical unit to accommodate the donated items. During the visit in Wellemebelle, Virtue Foundation spent some time assessing the progress being made towards the restructure, while also seeing how the donated items were being put to use in the interim.

After leaving Tumu, the team’s work continued on in Accra where they linked with their professional counterparts in Korle-Bu Teaching Hospital. Here, the doctors lectured and worked to identify paths towards further collaboration on future Missions. 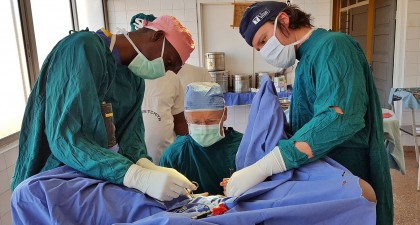 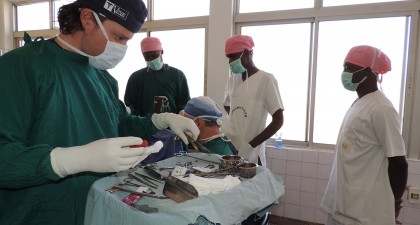 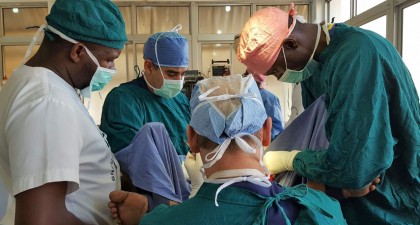 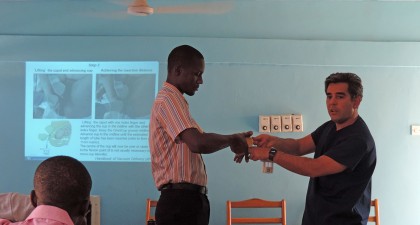 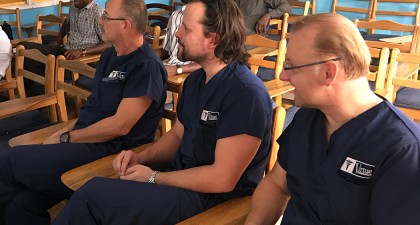 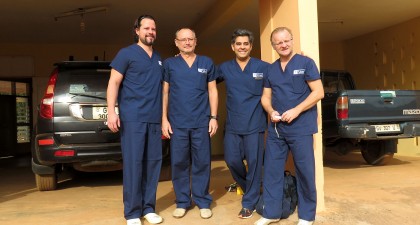 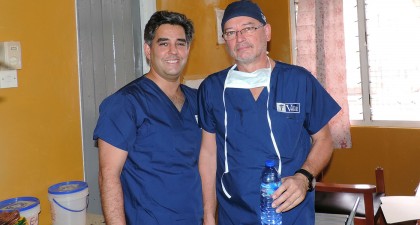 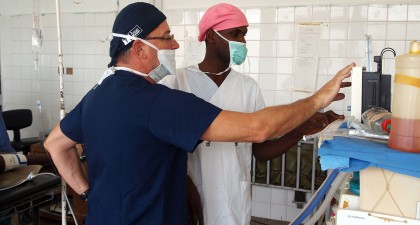 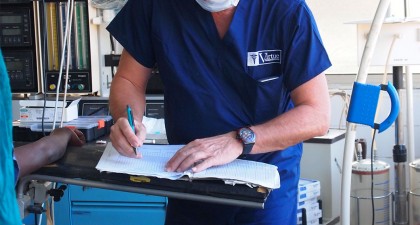 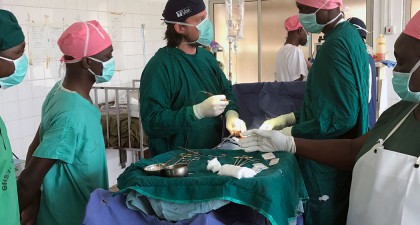 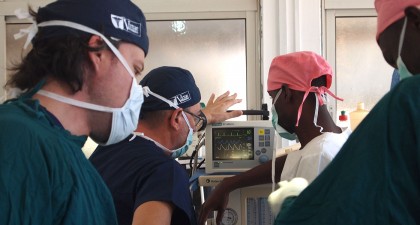 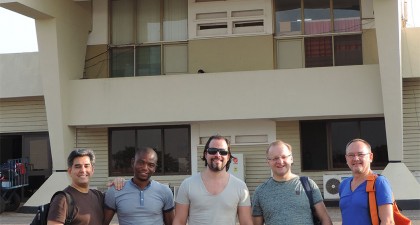