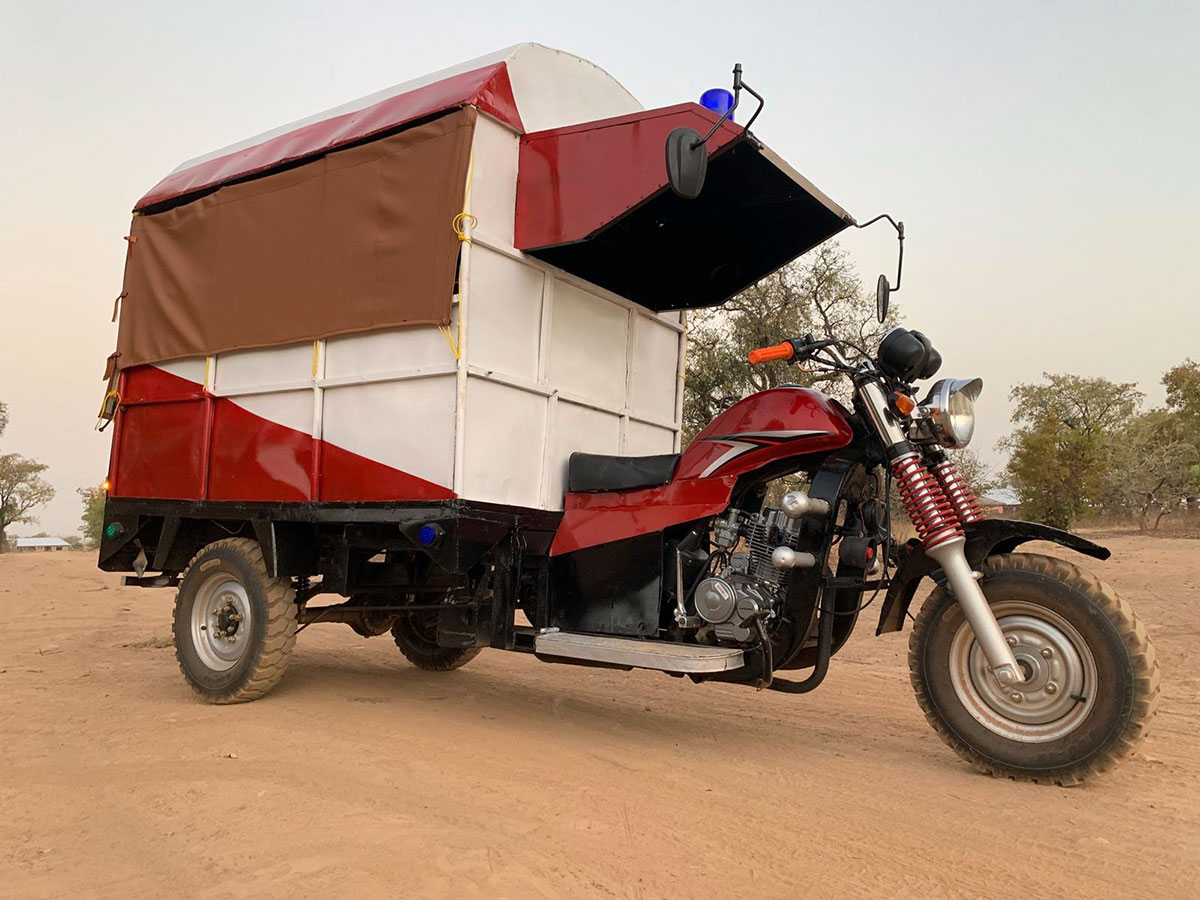 After a fruitful initial collaboration in August 2019, Virtue Foundation and The Okoa Project came together again in January to continue its partnership and work in the Upper West Region of Ghana.

For the first time, an orthopedic surgeon volunteered his services and traveled as part of the Virtue Foundation Surgical and Medical Mission to Ghana. As part of his trip with Virtue Foundation, Dr. Edmund Young was able to perform an orthopedic needs assessment of the newly opened Wa Regional Hospital, where a partnership of this could kind would be particularly fruitful. For several days, Dr. Young worked alongside the region’s only orthopedic surgeon, and then traveled with him to a clinic in the village of Nandom, where there exists a healthcare center that focuses on orthopedic ailments. Between the two clinical locations, the two surgeons were able to screen, operate, and provide consultations for several patients. The experience proved to be very informative regarding what kind of support is needed to bolster the orthopedic capacities in the region.

In addition to the orthopedic work that was undertaken during this time, members of The Okoa Project traveled to East Sissala District to begin the building of Okoa’s motorbike ambulances. Together with community leaders, stakeholders, and the office of the local Ghana Health Service, the Okoa team considered design input from everyone involved into building a new tricycle ambulance. It was the result of a truly collaborative effort, including many members of the community. Prior to the team’s departure from Ghana in mid-February, one ambulance was completed and launched, and plans were already in place to have a second one completed after the end of the Mission. This second ambulance has since been completed and joins Virtue Foundation’s fleet of existing tricycle ambulances in East Sissala District, increasing the coverage of emergency transport for the communities in need.

In addition to building the ambulance, The Okoa Project team took time to visit with students at the Kanton Senior High School, Tumu Technical Senior High School, and Tumu Midwifery School to encourage young female students to pursue science, math, and engineering in their careers. This message is especially inspiring for young girls to hear, as these fields are currently still male dominated. The Okoa Project team was well received by the students, who were engaged and interested in the work that was being undertaken in East Sissala District by both the Virtue Foundation and The Okoa Project. 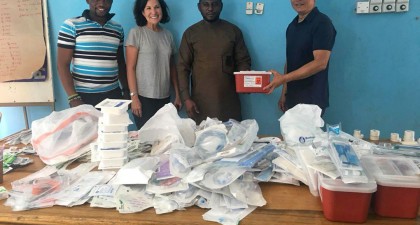 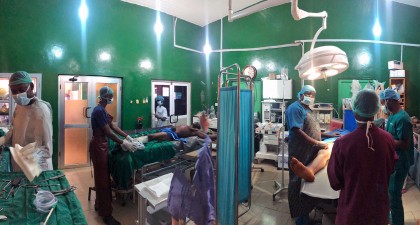 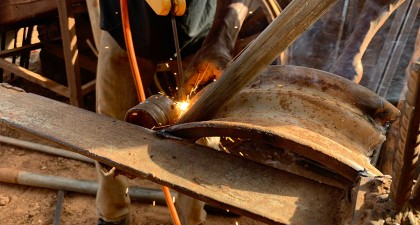 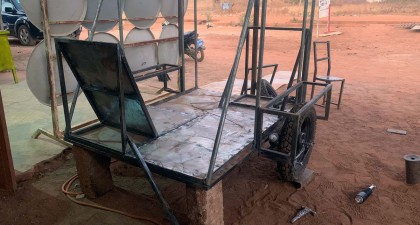 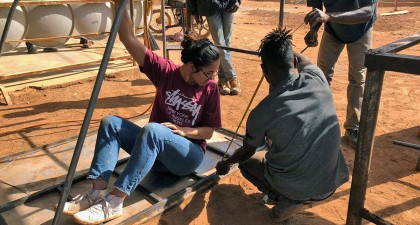 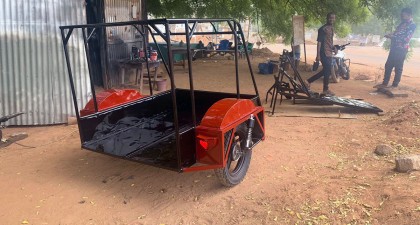 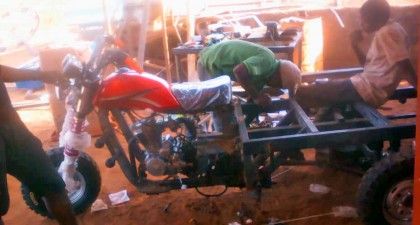 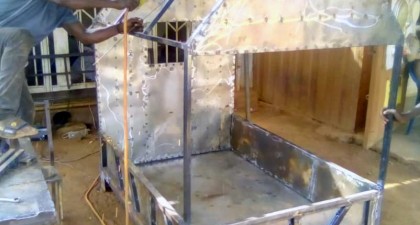