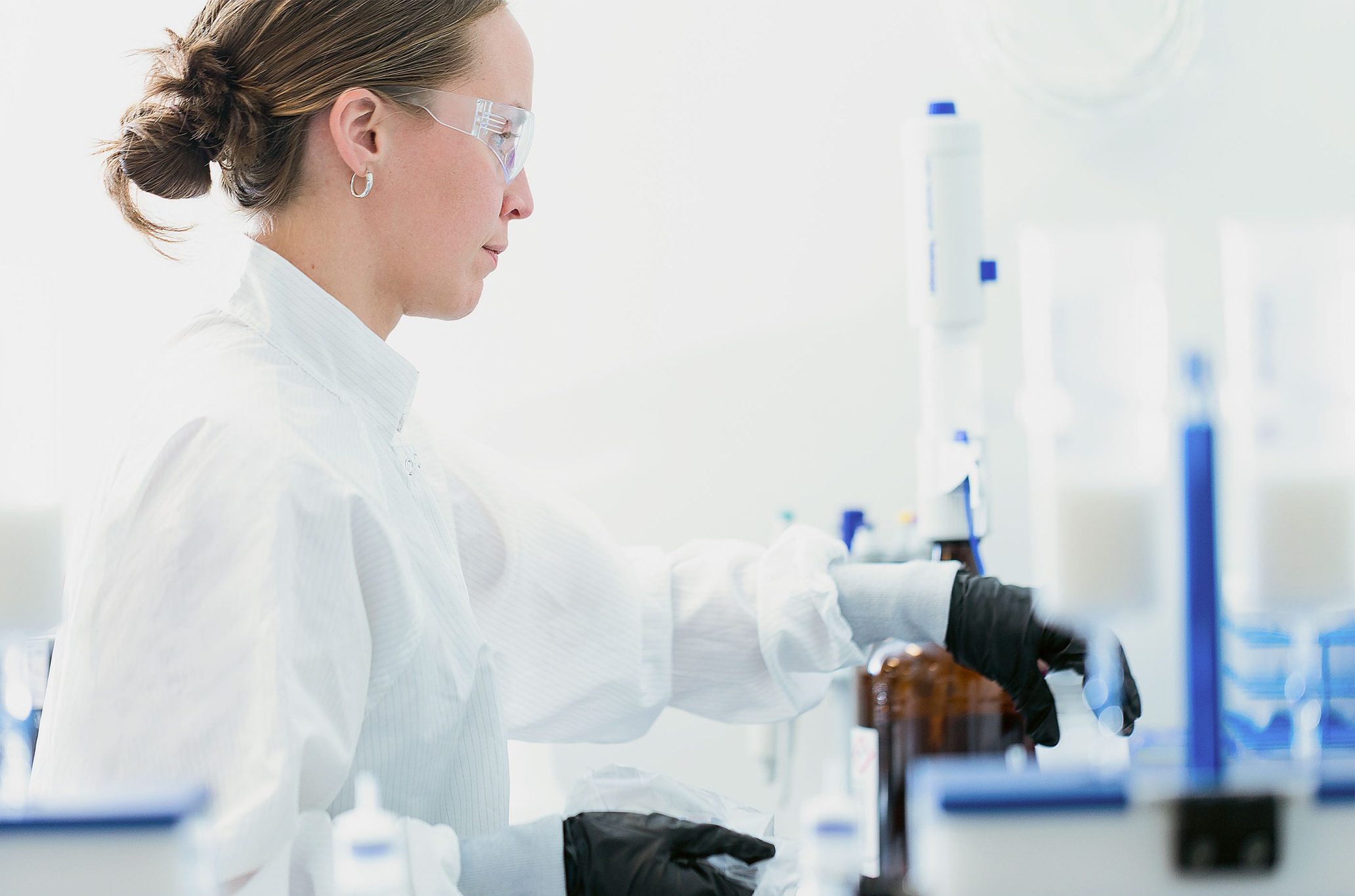 Poor communities don’t have what they need to respond to the pandemic.

THE PLAN:
The Virtue Foundation and the Okoa Project are using data maps to efficiently distribute oxygen cylinders, handwashing stations, and other vital tools in northwest Ghana.

To effectively manage the pandemic response, public health professionals need to know where resources such as ventilators, oxygen delivery supplies, and masks are—and where they aren’t.

Joan LaRovere, MBA ’16, is a pediatric cardiac intensive care physician and a cofounder of the Virtue Foundation, a nonprofit that focuses on health care and education. In 2010, the foundation—which regularly sends medical teams to Ghana, Cambodia, and Mongolia, among other countries—began asking its doctors to gather information about things like hospital access in the communities they visit. It went on to build a data-mining and analytics team and began producing smart data maps to help nonprofits, governments, and local public health professionals understand where the resource gaps are and how they might be filled.

When the pandemic started, the Virtue Foundation released a map of health-care facilities in 25 low-income countries. In areas where its teams had already spent a lot of time, the foundation had even more information and was itself well-positioned to help. One of those places was the Sissala East municipality of northwest Ghana, where it has previously focused on maternal and infant mortality. “We had this granular map of what the community health situation looks like: where the health centers are, what the roads are like, what their capacity is,” says LaRovere.

It also had a willing partner in the Okoa Project, a nonprofit begun at MIT’s D-Lab that helps communities design, build, and distribute health-care-related technologies. Shortly before the pandemic began, the Okoa Project had expanded to Sissala East, where it had hired a team of local engineers and begun building ambulance trailers configured to attach to motorbikes.

While ambulances are useful in a pandemic, “we realized there was the option to help with preventive measures,” says Emily Young ’18, the organization’s cofounder and executive director. Nana Damoah, the group’s Ghana country director, floated the idea of building “Veronica buckets.” Invented by Ghanaian biologist Veronica Bekoe, they’re portable hygiene setups: a plastic cask of water with a tap, perched on a stand and flanked by a container of liquid soap. A basin placed below catches runoff.

“Our technicians, who normally make ambulances, started to make these handwashing stations,” says Young. In two weeks, they made 600 buckets. Using Virtue Foundation maps to figure out where they were most needed, they stationed the buckets around 62 Sissala East communities, along with locally made soap.

Meanwhile, the Virtue Foundation worked with local health services to strategically distribute ventilators, oxygen cylinders, personal protective equipment, and other supplies to the region’s hospitals and clinics. It also commissioned and bought 500 face masks from local seamstresses to distribute to health centers and community members, and repaired a radio transmitter so it could be used to broadcast public health directives. LaRovere spent a lot of time on WhatsApp, telling clinicians in Ghana what she was learning from fighting the disease in America.

As of mid-July, there were relatively few cases in the region, suggesting that the data maps—and the steps based on them—have made a difference. “We saw the potential of it, and now we’ve seen it in action,” says LaRovere. “If you use smart data, you can help flatten the curve before it gets there.”