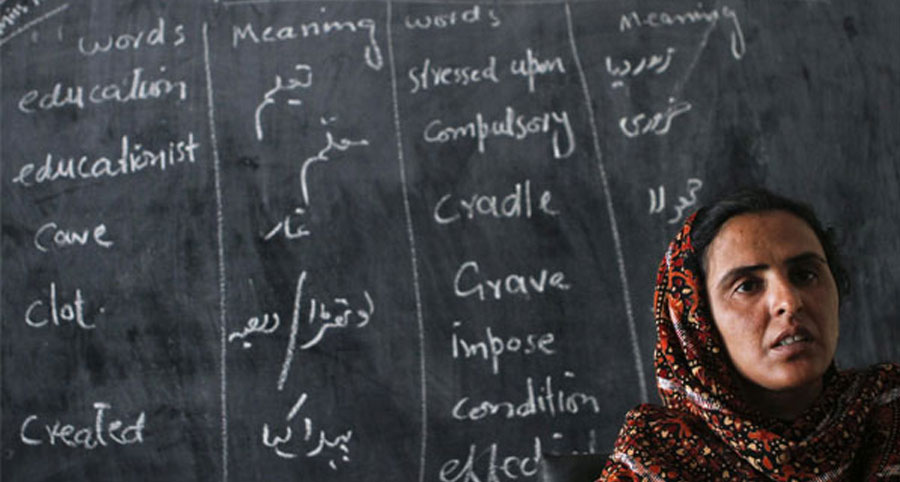 Honored as “Woman of the Year” by Glamour magazine, Mukhtar Mai was gang raped in 2002 on the orders of a panchayat, or tribal court, as retribution for an offense allegedly committed by her younger brother. Defying social stigma and the culture of shame surrounding rape victims in Pakistan, Mai not only spoke out about her rape, but in an act of unprecedented courage, took her rapists to court. In a remarkable effort to challenge a system designed to deny women justice, Mai has been fighting an uphill legal battle for the past three years. She is now appealing her case before the Pakistani Supreme Court following a lower court’s release of five of the acquitted men charged of the crime.

Mai, who never attended school as a child, is from the village of Meerwala in the Punjab, one of the poorest and most remote areas of Pakistan. Since surviving the gang rape, Mai has become a proponent for women’s rights in her village. Compensated by the Pakistani government following international media exposure of the event, Mai has used the compensation money she received to develop educational and hospital facilities in the village, and open a shelter for abused women.

Virtue Foundation has deployed a medical team to visit the hospital in Meerwala to provide medical services and healthcare education for the local population. In addition, the Foundation is providing money and computer laptops to improve educational opportunities for school children in the geographically and educationally isolated regions of the country.

Virtue Foundation is partnering with Mukhtar Mai in her firm commitment to improve the lives of young girls and women in her village. As Mai says, helping other girls and women gives her a reason to live, and her schools, shelters, and hospital are indeed a testament to her courage and vision.

Mukhtar Mai Returns to the UN

On May 2nd, 2006, Ms. Mukhtar Mai will return to New York to speak at The United Nations. CNN Anchor…

Apr. 26, 2006 Washington Mukhtar Mai, who is here to receive a number of awards, was hosted at a well-attended…

U.N. Eager For Having Another Date with Mai

United Nations: Pakistan gang rape victim Mukhtaran Mai is likely to speak at the United Nations soon, as the world’s… 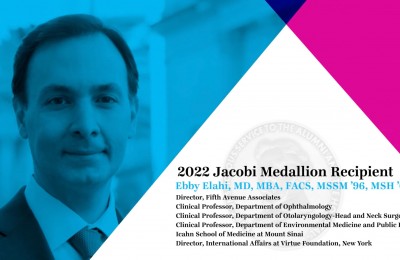 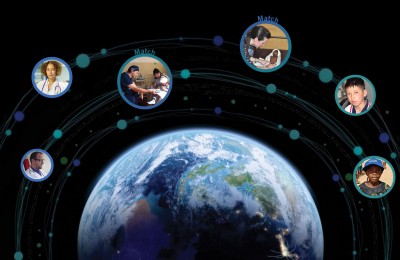 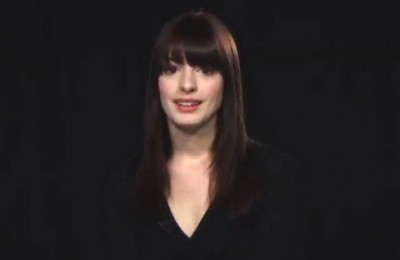